It Takes a Village

Everything we do at Shoresh is done in community. From building beehives, to planting community gardens and harvesting local, organic food for tzedakah, we are constantly reminded that it takes a village to change the world. As we prepare for Taking Root 2017, we are overflowing with gratitude and astounded by the kindness, generosity and talent of Toronto’s Kind Food revolutionaries!

Huge shout-outs of thanks and love to the below group of kind food purveyors who are donating their time, energy and AMAZING food (check out the incredible menu below) to Taking Root. They will all be at our event nourishing you with “guilt-free” food, all evening long-items from all stations are included with your ticket.

We are so lucky to live in a city with so many creative and kind foodies! Join us at Taking Root to gather with all of these incredible visionaries to support our work in repairing the world. 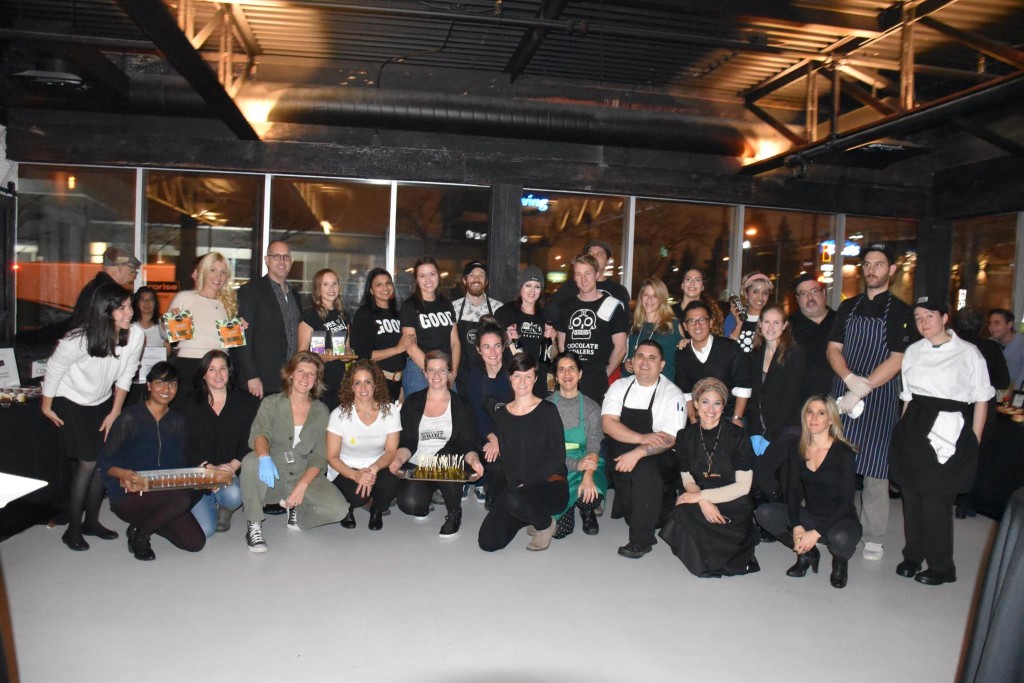